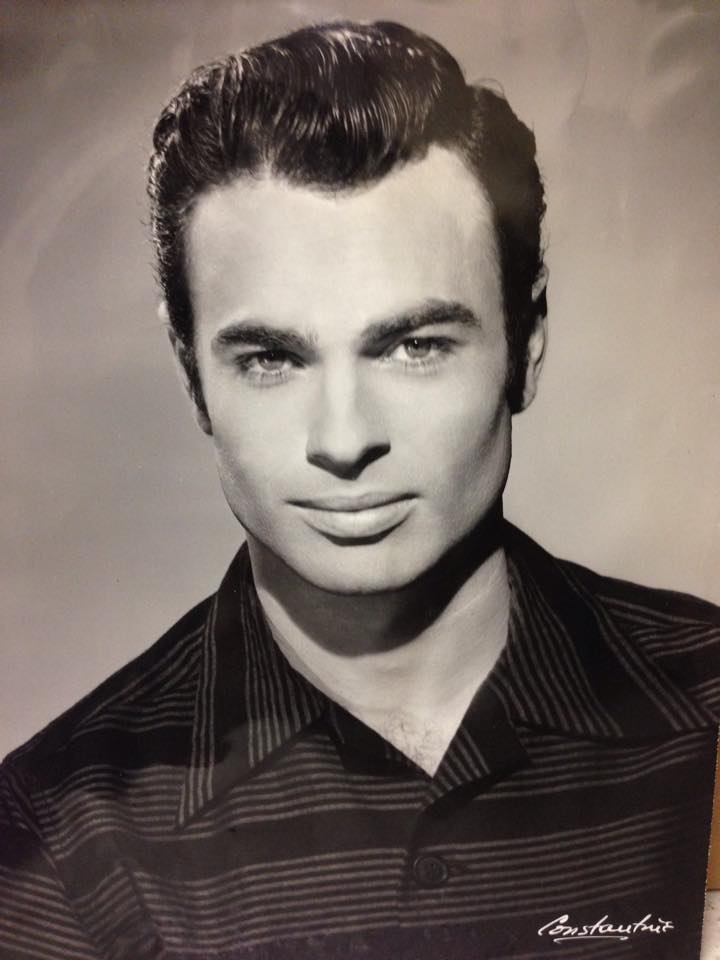 Growing up in Southern California, John White began his ballet training with Oleg Tupine and Michel Panaieff. Encouraged to pursue a career as a professional dancer, he moved to New York where he continued his training with Antony Tudor and William Dollar.  The opportunity to dance professionally came when Mr. White was invited by Alicia Alonso to join the Nacional Ballet de Cuba.  While performing in Cuba, he received in-depth instruction on teaching the Vaganova syllabus from visiting Russian ballet masters. Upon retiring from the stage, Mr. White took on the role of Ballet Master teaching the company men’s class and conducting rehearsals. After marrying Cuban ballerina Margarita de Saá, Mr. White left Cuba with his wife and young son, returning to Southern California where he continued teaching. After several guest-teaching assignments, Mr. White and his wife were invited by Barbara Weisberger to join the Pennsylvania Ballet Company. Five years later in 1974, they opened their own school, the Pennsylvania Academy of Ballet.