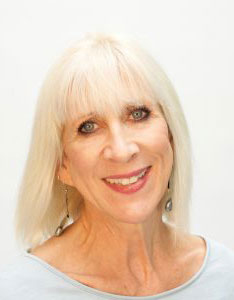 Sally Rothschild grew up outside of Boston, Massachusetts where she received her early dance training. She studied summers in New York City at The Joffrey Ballet, American Ballet Theatre School and Ballet Arts. Sally was a scholarship student at Jacob’s Pillow Dance Festival in Boston, MA. She performed with The Children’s Ballet Repertory Theatre and later with The Reagle Players Theatre and the Bay State Ballet Company in Boston. Sally graduated from Aquinas College and did continuing coursework at Harvard University and Temple University. While living in Boston, Sally was the owner of a fitness studio. Upon moving to Philadelphia, she designed dance based fitness programs for several area gyms and began a personal training business. Sally has taught dance and fitness at several area studios and was director of the Youth Dance and Musical Theatre Company, Mainline Performing Arts. Currently, Sally choreographs for the King of Prussia Players and Piodanco, the Conestoga High School dance club.